What to see and what to do in Armenia? 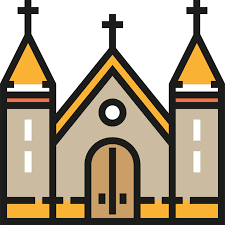 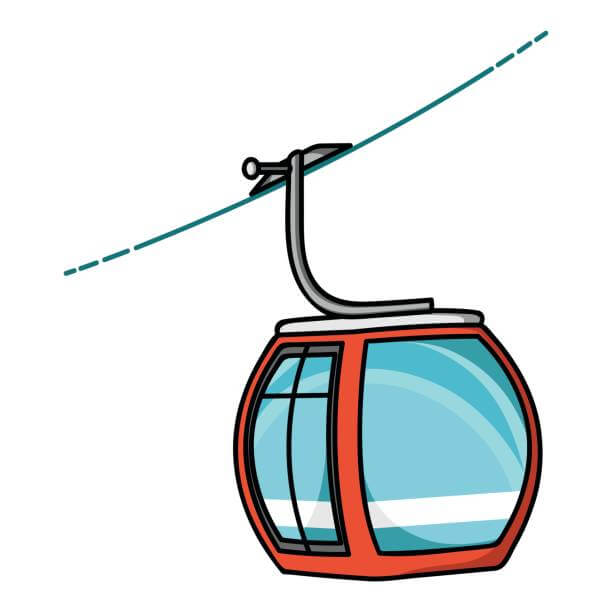 The longest ropeway in the world (recorded in the Guinness Book)
Ride the world’s longest aerial tramway (5.7km) which will take you over a spectacular gorge to the huge mediaeval monastic complex of Tatev. Lake Sevan
Visit Lake Sevan - the world’s 2nd largest alpine lake, ca. 2000 meter above sea level and climb up to Sevanavank Monastery on the peninsula which was used as a place of exile for wayward monks. 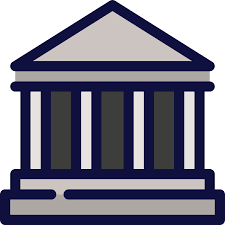 Pagan Temple
Visit the only surviving pagan temple in the whole Caucasus. 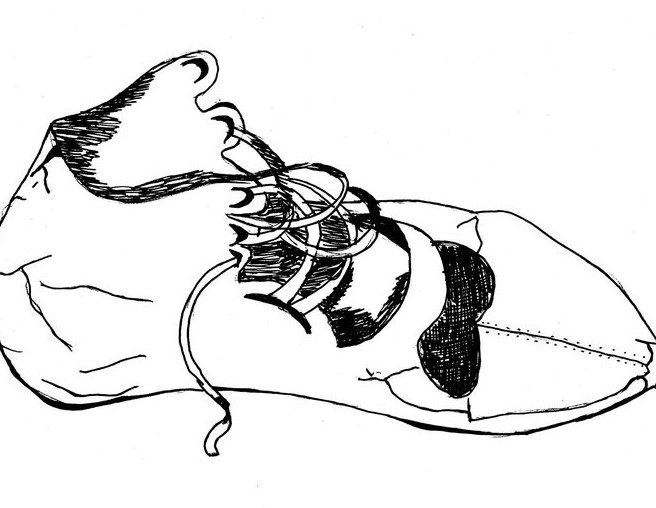 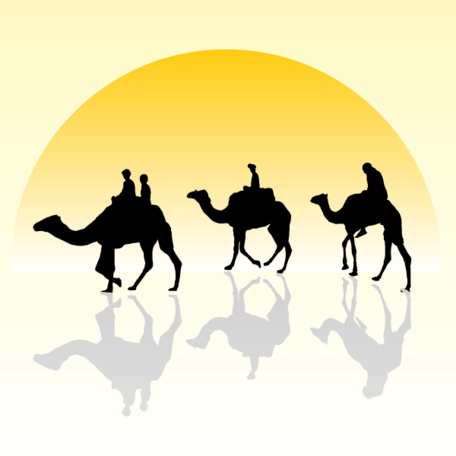 Silk Road
Stand on the old Silk Road and visit a caravanserai (hotels offering overnight to caravans). Catch the spirit of ancient time. 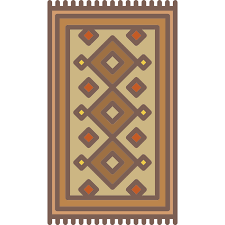 Ancient Carpets
Visit one of the many showrooms offering hand-made carpets. Here you find the world’s most beautiful ancient rugs and carpets. Armenian Wine
Visit one of the world’s oldest wineries found in Areni Cave (6100 years old) and taste Armenian wine of endemic grapes in a winery or one of the cozy wine houses in Yerevan. As Charles Aznavour said, "The peculiarity of the Armenian wine is that you feel something what you can’t express in words." Armenian Brandy
Taste the most sophisticated Armenian cognac which is the visit card of Armenia. 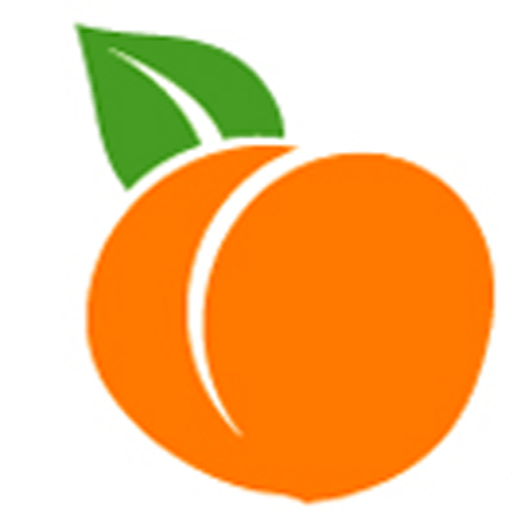 Apricot (national symbol)
Don’t miss the sun-kissed apricots of Ararat Valley. “Prunus armeniaca” in Latin means “Armenian plum” as Armenia is the homeland of the apricot, the only fruit containing gold in its composition. Tsakhadzor Resort
Visit Tsakhadzor, known as Ski Paradise for professionals as well as for amateurs. 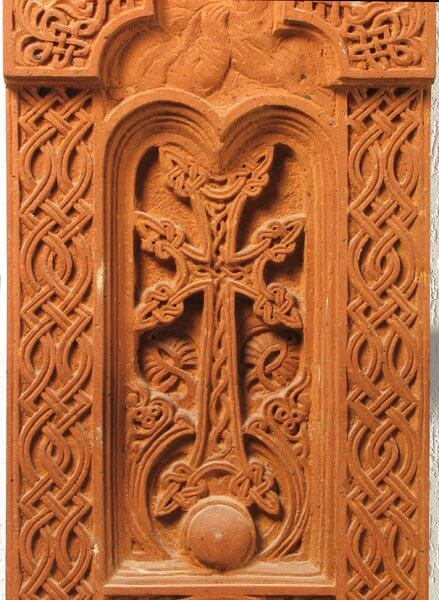 Cross Stone (khachqar)
Marvel at the delicate masonry of the khachkars – Armenian monument stelae at all of the above religious sites.